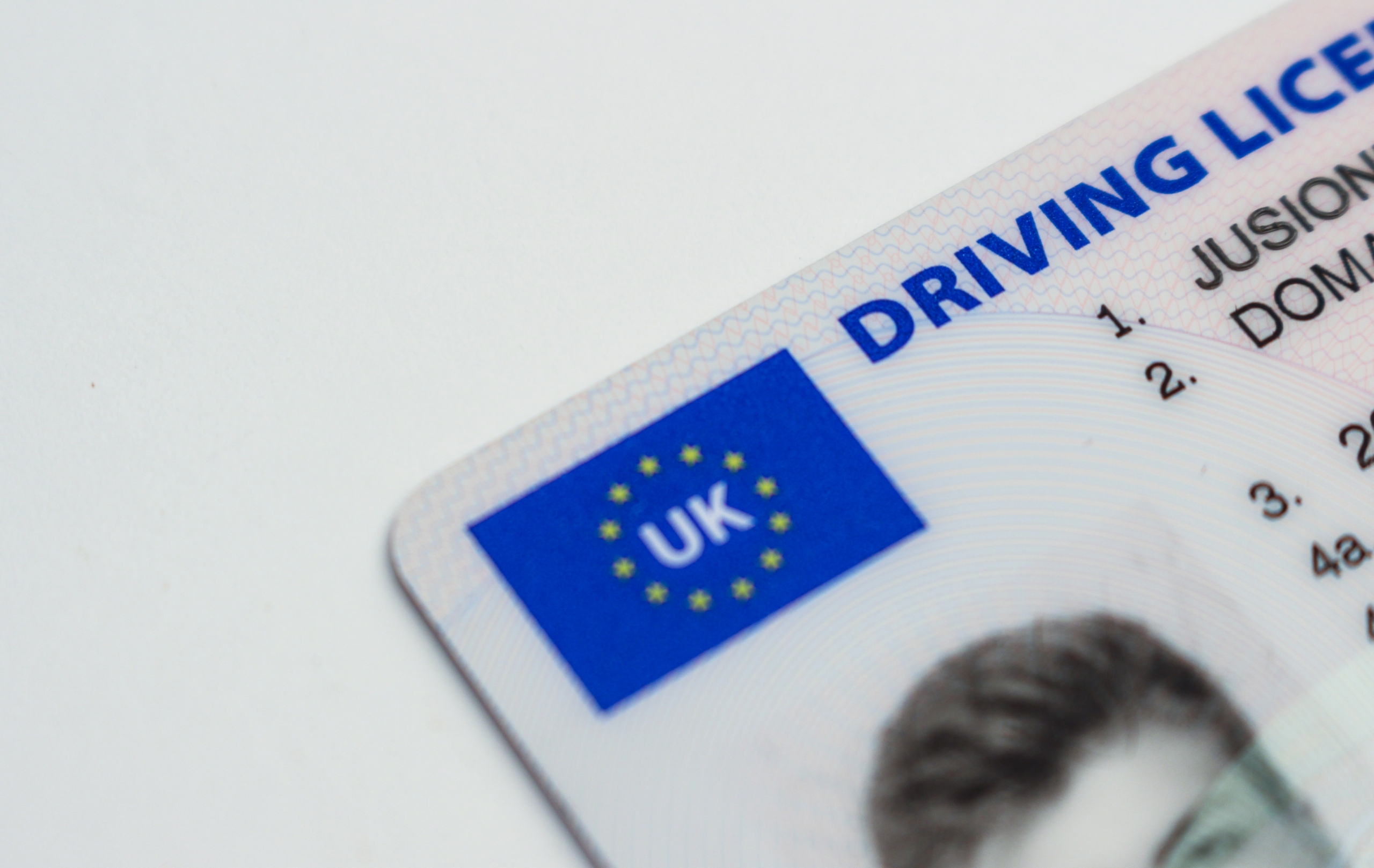 The deadline for the exchange of the UK driving licence for a Spanish driving licence is currently under review in Spain. Currently, the deadline is December 31st, announced only this week by the UK government in Spain that a further extension has been asked for but has not yet been granted. Hugh Elliott explained by video message that the UK government had been working extremely hard to reach an agreement with Spain for UK citizens resident in Spain to exchange their UK driving licence without taking a test, this is the same as in the UK for Spainards who can already exchange their driving licence without having to take a practical test. The extension is expected to be announced before the end of 2021 and will then allow residents to continue to drive using a UK driving license in Spain. Updates will follow on gov.uk/livinginspain website.

Spain will pay you to move there? 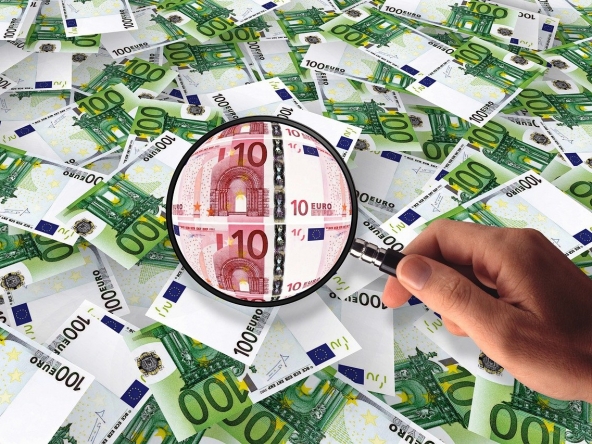 Inflation in Spain rose 9.8% in March, the highest level since 1985

ACCORDING to Spanish authorities, inflation rose to 9.8% in March, the highest level since...
Continue reading
by Expat News 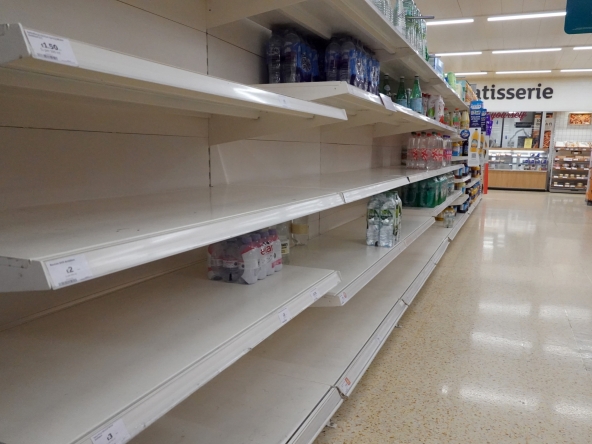 Spanish supermarkets are allowed to ration in order to avoid shortages

THE strike by truck drivers is causing shortages in supermarkets across Spain As the strike by...
Continue reading
by Expat News