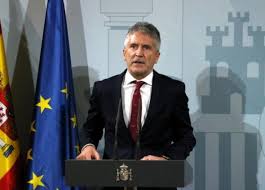 FRENANDO Grande-Marlaska, Spain’s Minister for the Interioralso expressed his condolences at the latest Guardia Civil officer to die of the virus, 47-year-old Jose Antonio who was based in Madrid. He said that all front line personnel now had access to the necessary protective equipment such as suitable masks and gloves. However, he refused to answer a question asking whether the dead Guardia man was able to access such equipment at the time he became infected. He was the third Guardia Civil officer to die of the Covid-19 virus. At a press conference on Tuesday, he said that 926 people had been arrested for breaching State of Alarm rules and 102,000 reports filed for disobedience and other misdemeanours related to the new laws. He stressed that the vast majority of people are complying, but the arrest rate is now averaging well over 100 a day and the reporting at around 20,000. The most serious case to be fast tracked through courts ended in a four month prison sentence for a man in Tenerife. 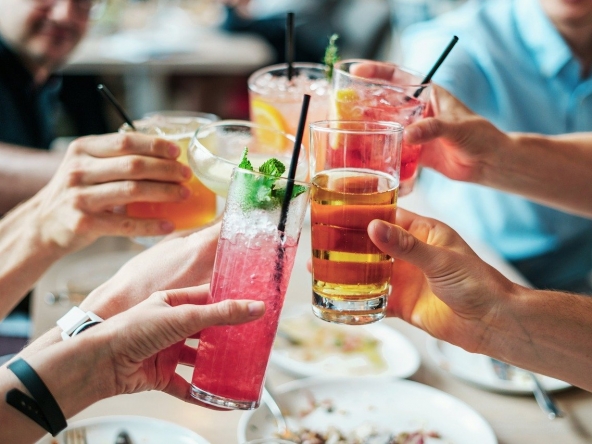 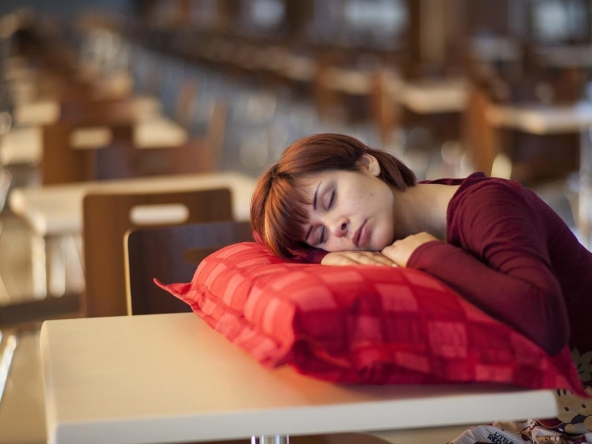 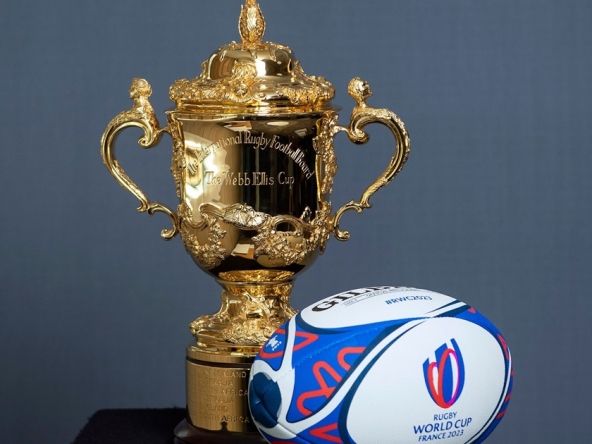