Playa de Palma businessmen are already tired of the inebriated visitors despite the fact that the vacation season has only just begun. They've banded together to establish a dress code that patrons will have to adhere to in order to enter specific pubs and eateries.

Swimsuits, football uniforms, and any other accessories acquired from street vendors, such as gold necklaces or umbrella hats, are among the prohibited items of apparel. You can't just take off your gear because customers who aren't wearing shirts would be sent away.

With QR codes at their doors, eleven restaurants in Playa de Palma, Spain, are currently enforcing the restriction on certain attire.

Even while there may be some leeway during the day, they claim that there will be zero tolerance for negative behaviour after dark.

In an effort to attract more worthwhile visitors, the Balearic Islands have started cracking down on intoxicated tourists since 2020.

According to Francina Armengol, president of the Baleric Islands, excessive tourism is "not acceptable" in the region.

Even before the summer season started this year, she stated, "It is neither the type of tourism we desire nor what citizens deserve."

Businessmen in Playa de Palma, however, disagree that the Balearic Islands' attempts to reduce inebriated visitors are successful.

Playa de Palma's manager and chief executive, Pedro Marn and Juan Miguel Ferrer, informed local media that since May 10, there have been sizable groups of visitors only wanting to get intoxicated.

They only stay a few nights, don't make many reservations, and often spend about €40 per day, "mostly on beer cans and booze that they consume while partying on the street."

According to the company owners, the visitors are so inebriated when they return to their hotel in the wee hours of the morning. They are frequently left lying on the ground by themselves.

"The problem is out on the streets," they said, despite the fact that alcohol supply at all-inclusive hotels may have been under control. 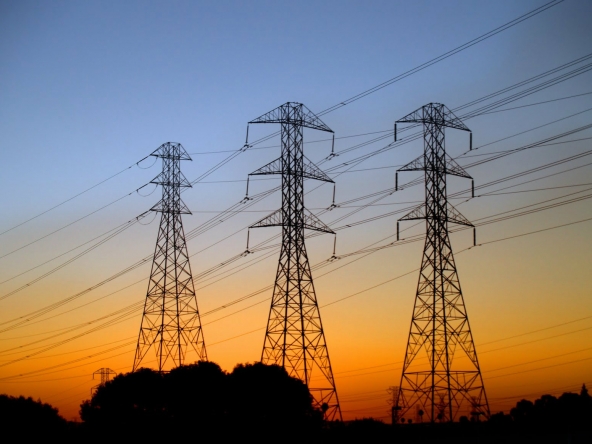 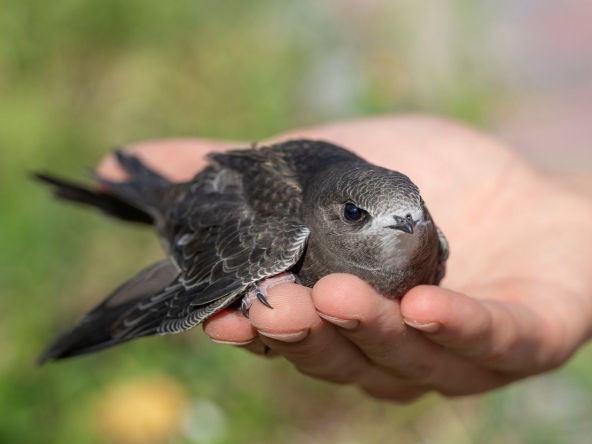 DURING one of the earliest heat waves on record, ecologists are concerned about chicks' attempts...
Continue reading
by Expat News