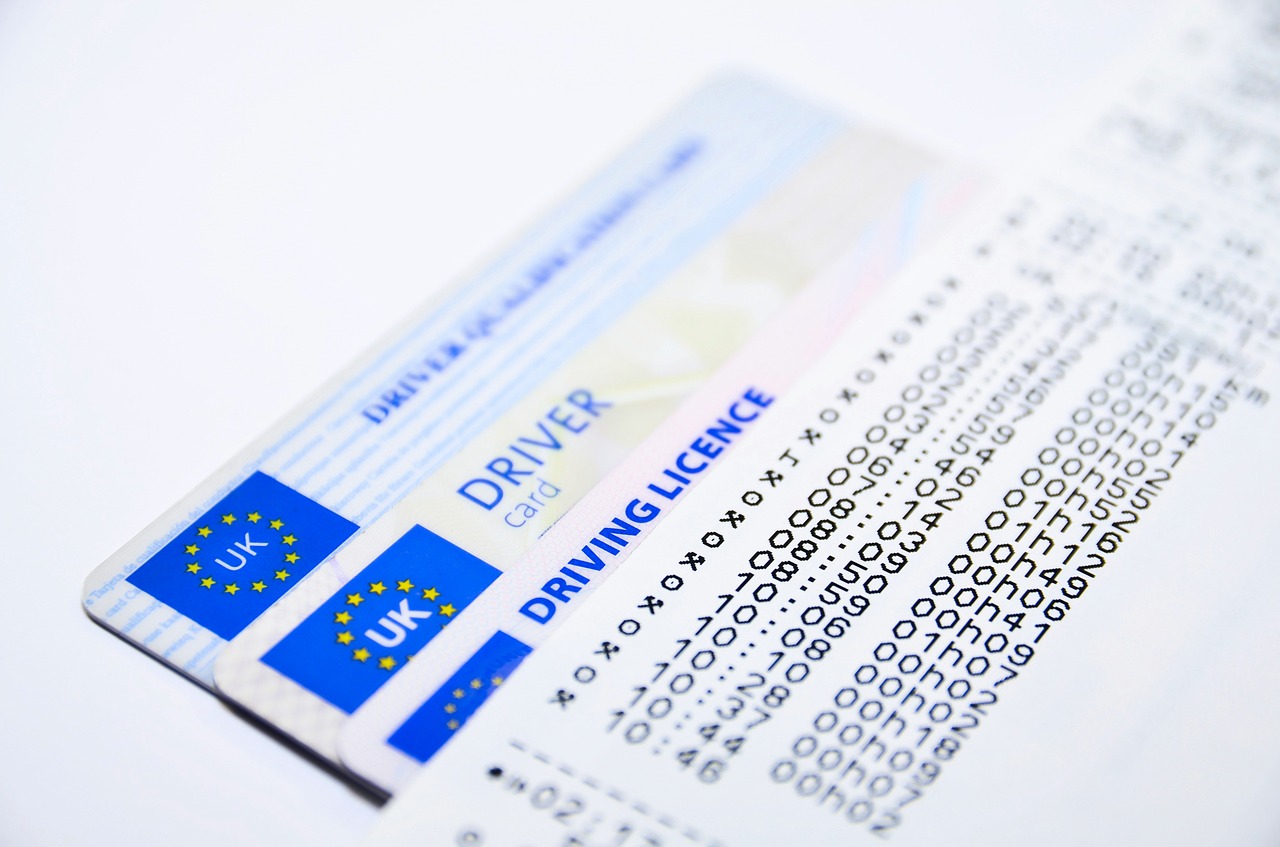 BRITAIN and Spain are seeking to finalise an agreement that will allow Brits who remain in Spain for more than six months to extend their driving licence without swapping it for a Spanish one.

However, it is thought that as part of any deal, Spain wants the UK to exchange information that will allow the nation to more effectively prosecute people who speed and commit other traffic violations once they return home.

According to The Telegraph, discussions have quickened after the Spanish government declined to prolong an interim agreement that permitted Brits to stay in Spain for more than six months to use their British driving licence lawfully.

Despite appropriate notice from the Spanish government and several cautions from the British Embassy in Madrid and others, many British residents in Spain have neglected to exchange their licences. As a result, several people have been left stranded without transportation.

"We never meant to upset British people," said María José Aparicio of Spain's DGT driver and vehicle licencing authority. "The aim is that once they have been able to apply for the switch, hopefully in a few weeks, they may start driving again while the application is completed."

Aparicio stated that Madrid has become impatient with "the UK dragging its feet" on a crucial Spanish demand to establish an automated system of driver data sharing to allow fines to be sent to UK-based drivers who commit road offences in Spain.

The UK's hesitation is reported to be because no other EU countries have requested UK-registered car data to deliver sanctions automatically. Currently, the information is only provided on a case-by-case basis. Those British residents in Spain who have been affected by the move have argued that the system is unfair, with other EU nations not requiring licences to be swapped. However, the majority have accepted that a driving licence extension would not be granted and have made the changeover.