International Demand for Spain’s Property Affected by the Ukraine War SPANISH Property Insight's indicate that the global demand for real estate will be challenging in 2022 after barely recovering in 2021.

Despite the difficulties affecting foreign demand for property in Spain last year, it bounced back relatively well from a deep slump in 2020 caused by the pandemic.

The international market still faces new headwinds in the wake of the war in Ukraine, which has reduced the size of this year's market compared to last year.

The Spanish property market experienced a tremendous comeback in 2021.

Home sales increased by an annualised 38 percent across the country last year and nearly 20% compared to 2019. However, most of that growth was driven by strong domestic demand, with international demand failing to make up for lost ground during the pandemic year of 2020.

The foreign demand component of the Spanish property market is not small. In the recent decade, foreign purchasers have increased their market share from 6% in 2011 to 13% in 2016, reflecting an investment of €8 billion based on an average purchase price of 150,000€.

Then there was the coronavirus epidemic in 2020. With international travel being hammered heavily, Covid-19 was naturally difficult for foreign buyers.

Many prospective purchasers were unable to visit Spain in 2020, and travel restrictions remain in place today.

However, despite a 29 percent increase in international buyers last year, they were down 3% in 2019 compared to the previous year. On the other hand, local demand increased 14% from a year earlier.

In 2021, the British were still the largest nationality group, but not as dominating as they once were.

For more than a decade, the UK accounted for about 20% of the international market for Spanish property and was nearly double the next largest market every year.

The United Kingdom is now just another large market fighting for first place. In the third quarter of last year, German purchasers even surpassed British buyers for the first time - a first.

The failure of the foreign market to make a stronger rebound last year was mostly due to declining British demand.

The international market appears to be in for another hard year in 2022.

The fallout from Brexit is still being felt, the epidemic is still a thorn in the side, and now the war in Ukraine, which is wreaking havoc on those caught up in it, is making everyone concerned.

According to one conveyancing lawyer, the market has come to a halt, similar to the Russian convoy, as investors decide to wait and watch. At the same time, other property experts describe business as usual, so it's too early to make any conclusions.

Some speculate that the turmoil in eastern Europe may boost demand for property in Spain, which is shielded by the Pyrenees and about as far away from Russia as you can get in Europe (by that argument, Portugal is even better placed).

However, the battle could compound the pandemic's economic troubles, as rising oil prices drive inflation and reduce purchasing power.

Will the crisis lower the number of Russian and Ukrainian purchasers, who accounted for 3.4 percent of the international market in 2021, or will it boost their numbers as they evacuate the region? We believe that more people will desire to relocate to Spain, but fewer will be able to do so.

Researchers say moving to Spain may benefit your mental health 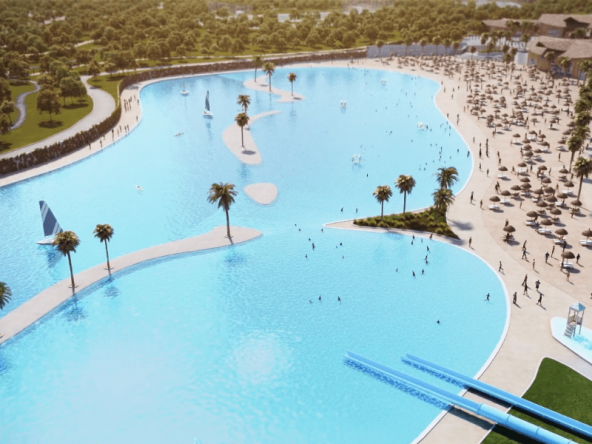