Beach rules in Spain that you should be aware of 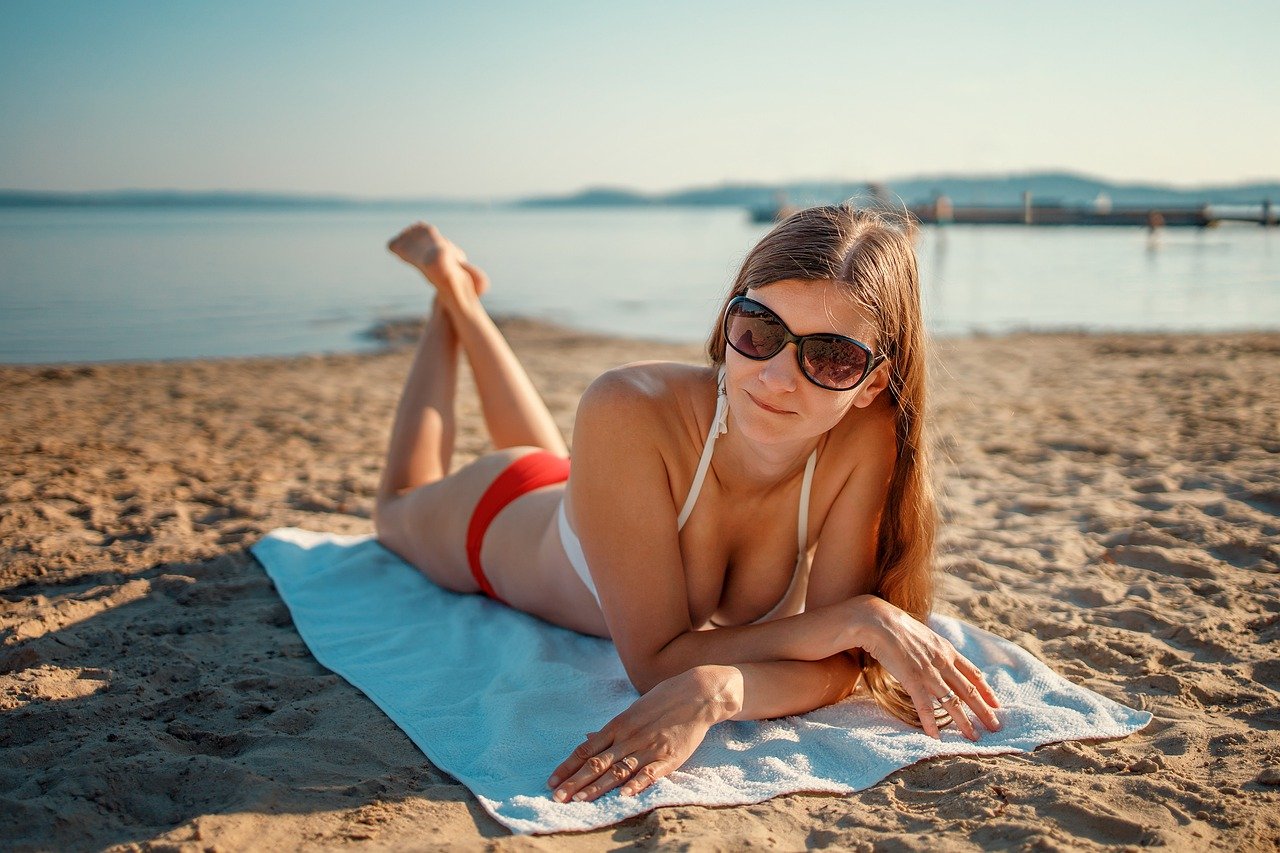 Many things have changed since the beginning of the pandemic, including the norms and legislation that regulate beach use in Spain, and there are a few that you should be aware of or risk receiving a big fine.

As millions return to Spain to enjoy the fantastic weather and lovely beaches, beach laws will be well down the list of concerns.

But wait, don't get your hopes up; it could cost you up to three thousand euros. So, what are the rules you should be aware of?

Swimwear is only worn at the beach

According to a little-known but long-standing rule, beachwear is only for use on the beach. That means that you should cover up when you leave the beach; thus, no bikinis or exposed chests.

For breaching this simple law, you might face a fine of up to 300 euros, with Barcelona and Mallorca being particularly stringent in this regard.

On beaches and in parking lots, sleeping or camping

Many individuals believe that camping on the beach or parking your RV/Campervan in a beach car park for the night is perfectly acceptable. Abuse of these restrictions has resulted in a hardening of attitudes and tightening of laws, with fines of up to 1,500 euros now possible.

Regarding nudity, Spain is relatively permissive, but the law is straightforward: it is a crime if it offends. That means topless women sunbathing on beaches are acceptable, but fully naked women in places other than nudist beaches are not.

If you break this rule, you could face a punishment of up to 750 euros.

Showers are available at most beaches and are urged to be used; however, no shampoo, soap, or detergent may be used. The chemicals in the runoff from the showers end up in the sand, posing a threat to marine and shore life.

There are fines of up to 750 euros that can be imposed.

On the beach, cooking

Cooking or using BBQs on beaches is prohibited, while occasionally permitted during festivals and in designated places. Fires can damage beaches and are also a source of pollution, so they are not allowed in most regions.

Fines can be as high as 3,000 euros, though the amount can vary greatly.

Many cities, towns, and localities have banned smoking on beaches, while others have severe policies requiring you to remove both the cigarettes and the ash upon leaving. Although many people smoke in Spain, it is generally frowned upon to do so on beaches; therefore, it is advisable to avoid it.

This summer, a reform in Spanish law will lower restaurant and bar bills for tourists

In Spain, there are seven prominent plants that are harmful to dogs and cats