Suicide attempt at a Madrid hotel 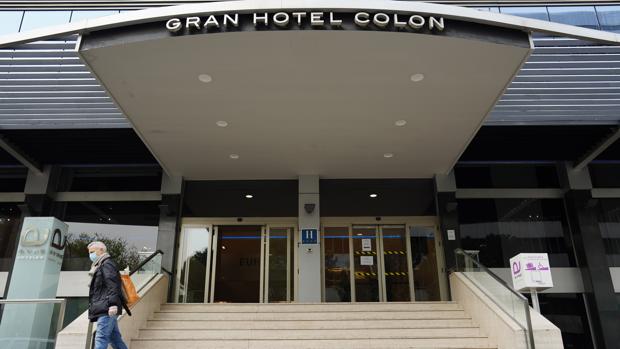 POLICE in Madrid managed to stop an apparent suicide attempt in a city centre hotel that is being used to quarantine Covid-19 sufferers. The 57-year-old woman had locked herself in a room in the Hotel Colon, based on the cities main shopping street, and the police were alerted by staff. They managed to break down the door, which the woman had jammed shut, and found her with a broken glass, apparently as part of a suicide attempt. They confirmed that the woman was a coronavirus sufferer and that she has been taken for psychiatric evaluation. The incident happened in the early hours of Wednesday morning.

Ducks taking to the streets in Mallorca 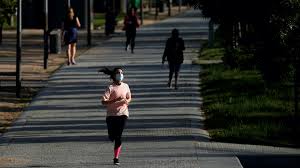 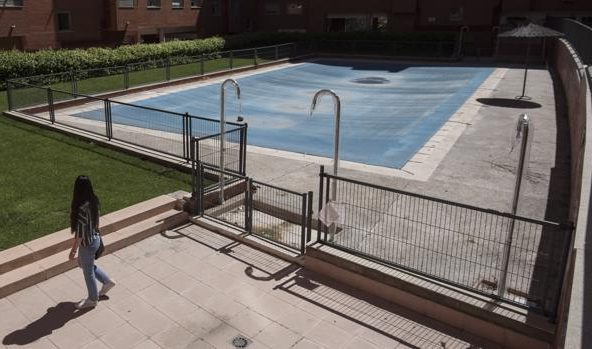 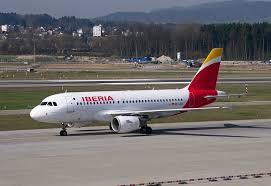 It was announced today that foreign tourists will be able to return to Spain from July 1st, Pedro Sánchez also announced that Spain's top-flight soccer league, La Liga, will restart games next month.
Continue reading
by Expat Info